The DJ Expo In Review 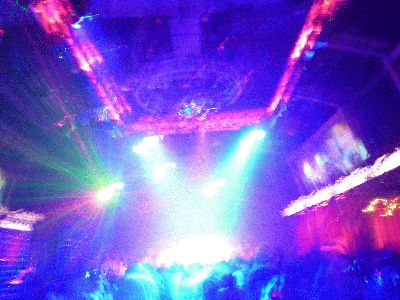 Coming up on August 13 the 27th annual DJ Expo will once again take over the Trump Taj Mahal in Atlantic City, New Jersey. Produced by DJ Times magazine and its publisher Testa Communications, the Expo last year drew nearly 5,300 attendees and hosted the largest exhibit floor it had ever seen. Being the 26th show in 21 years, the Expo presented a solid slate of exhibits, seminars and parties that saw participation from most every DJ related company out there including, American DJ, Pioneer DJ, Denon DJ, Peavey, Hercules and many others.

Praise from Expo exhibitors was effusive.

“DJ Times put together an incredible show,” said Eric Cunningham of Choice Entertainment in Ashland, Va. “I’ve been attending for the past five years and by far this was one of the best experiences that I have had. Thank you for embracing the DJ community as you do!”

We give the DJ Expo five out of five stars and rank it as the must attend show of the year for DJs of all genres. There is something for bedroom, mobile and club. Even producers and artists like Lil Jon and Africa Boombada were walking the exhibits floor last year. Check out this years Expo here!