CHAUVET LFS-75DMX is a lightweight gobo powerhouse. Why do we say this? 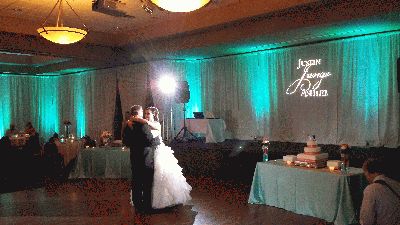 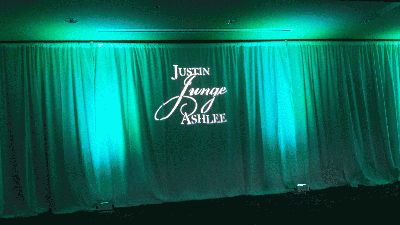