The staff of DJzone Magazine happened to be guests of the recent Special Event Show or TSE as they like to be called. The show was held in January at the Anaheim convention center 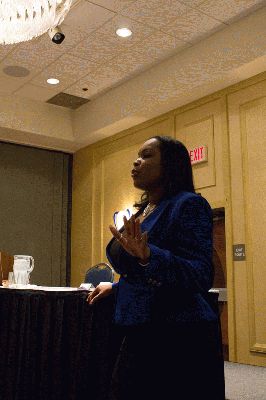 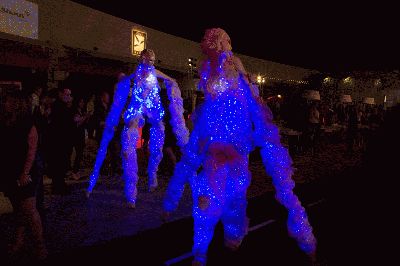 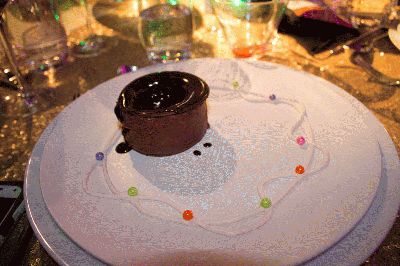 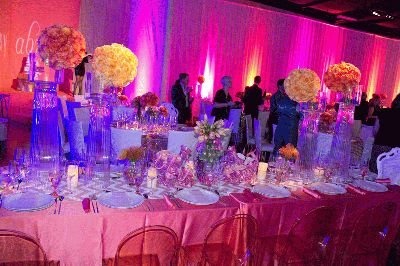 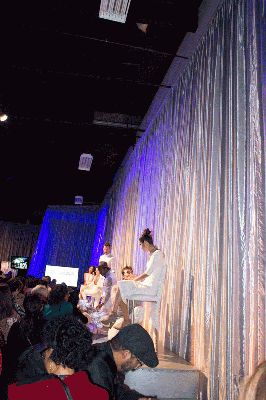 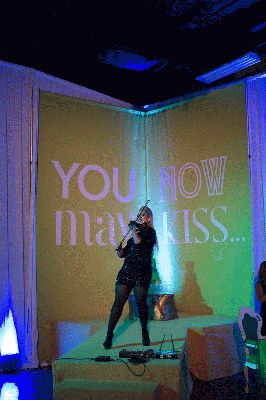