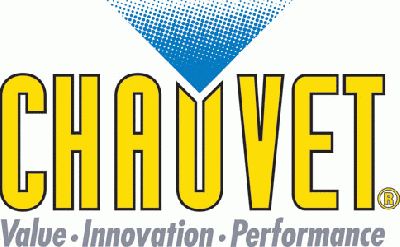 More than 30 COLORado™ 1 IP and COLORado™ VW Tour  LED wash lights also took the stage at Pete Tong’s Pool Party, illuminating the DJ booth, VIP area, and balconies of the hotel bringing life to the house-techno ambiance of the event.

The “Masquerade Motel” is also known as Swedish House Mafia’s “One Night Stand” and took over nearly three full blocks of sandy beach shore where a gigantic white tent was set between 7th street and Ocean Drive in Miami Beach.  Axwell, Ingrosso, and Angello opened with their 2010 hit “Miami 2 Ibiza” and performed other hits such as “King is Heart” and “Nothing but Love,” to name a few.  In addition to LED lighting, the stage housing the trio also provided a spectacular show of fireworks that excited the audience.