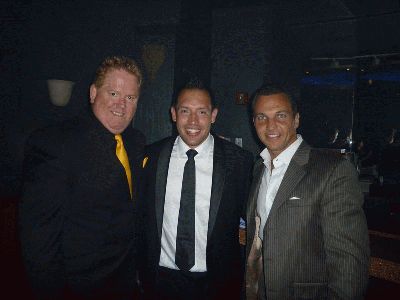 Produced by DJ Times magazine and its publisher Testa Communications, the Expo drew nearly 5,300 attendees and grew nearly 30-percent in exhibit floor space. With its 26th show in 21 years, the Expo presented a solid slate of exhibits, seminars and parties that saw participation from exhibitor/sponsors like Pioneer DJ, Denon DJ, Peavey, Hercules and American DJ.

Praise from Expo exhibitors was effusive.
“This year we raised our game at the DJ Expo and we were pleasantly surprised that DJ Expo management had done the same for their show. In the 18 years I’ve been at this show, this was the best produced and executed event. We look forward to continuing our partnership with DJ Expo next year and taking our brands to the next level. Karl Detken/Director Brand Management/Chauvet Lighting”

DJ-attendees shared the upbeat feelings.
“DJ Times put together an incredible show,” said Eric Cunningham of Choice Entertainment in Ashland, Va. “I’ve been attending for the past five years and by far this was one of the best experiences that I have had. Thank you for embracing the DJ community as you do!”