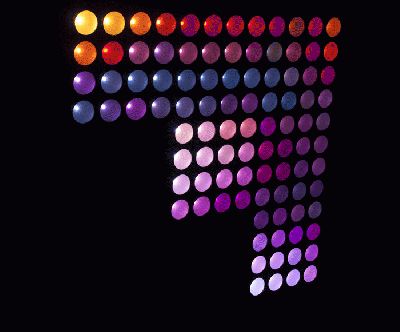 Performers often win new fans when they appear on NBC’s Today Show. Sometimes high-output LED panels do too. Such was the case recently when the Nexus 4 x 4 panel from CHAUVET Professional was used for superstar Mariah Carey’s performance on the Today Show.

Lighting designer Peter Greenbaum was planning on running halogen panels, when Drew DeCorleto, director of lighting production at World Stage (New York), asked him to consider the Nexus 4 x 4 LED panels instead. “On Drew’s recommendation I tried the Nexus and was very pleased,” said Greenbaum, who is now using the Nexus 4 x 4 throughout the Today Show’s Toyota Concert Series.  “My programmer, assistant LD Brian Davis, is also having a lot of fun with them.” 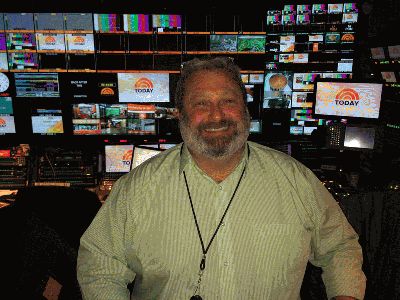 In addition to being the lead lighting director for the Today Show, Greenbaum, (Illumination By Design, NY), has worked on some of the most notable televised concerts in memory. His extensive experience creating set lighting designs for televised concerts, including the critically acclaimed HBO Reverb series and VH-1 Live, gave him extra appreciation for the “camera friendly” features of the Nexus panels.

“As a set element, the Nexus panels give me one more tool for creating fun and exciting looks, not to mention they also give the camera more focal points for composing better shots,” he said. “This is still very much television. We have a varied list of performers this summer so hopefully I can create a bunch of varied looks with the Nexus.”

Marking the start of the Toyota Concert Series on Today, the Mariah Carey performance took place outdoors at the TODAY plaza in Rockefeller Center between 48th and 49th Streets.  This setting, with its high level of ambient light, made the intense brightness and vivid color rendering of the Nexus panels extremely important.

“I am very pleased with the Nexus panels,” said Greenbaum, who ran 12 of the units across his stage. “I think they look great on air. We will be featuring them in most of our summer concert series. Right now I've only used them lining the deck, but I plan to line the upright truss supports with them vertically, time permitting. They are in three of the four packages we’re offering the artists.”

Based on Greenbaum’s experience, it’s safe to assume that the Nexus 4 x 4 panel will not only be included in televised concerts and performances “today,” but well into the future as well.