MUSICIAN ON THE RISE SHIMMERS WITH SLIMPAR™ 56 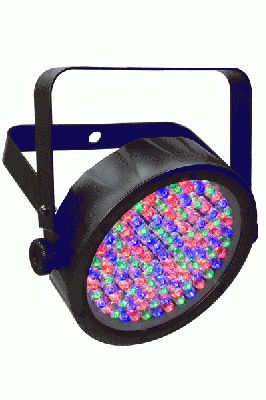 Patten writes songs, sings, plays instruments, records and mixes his own music. He also directs his own music videos. The 22-year-old Philadelphia native then works at maintaining his massive online presence: blog, Twitter, Facebook, Vimeo, YouTube, website and more. All of which have a sizable fan/follower/subscriber base—his YouTube channel has clocked over one million views. He also has a line of merchandise, recently launched an iPhone app and graduated with a degree in film earlier this year.

“I’ve always been a fan of narrative,” said Patten, who made short films in high school as well. “I like to storyboard when I can, but showing up and figuring it out [on location] is thrilling. The pressure to make things work, I’m addicted to it.”

For the last four years, while he studied film at Temple University in Philadelphia, Pa., Patten has been making music videos. During this time, he formed South 9 Entertainment just over a year ago to direct and produce videos and short films for himself and others. One of these, “Inside”, billed as a hybrid of short film and music video, was honored at four film festivals this year, including one win for ‘Best Cinematography’. Patten has also released five albums (independently and distributed through iTunes), has a handful of videos on MTV and a song featured in the television show, “The Buried Life”, also MTV.

The SlimPAR™ 56 units used in his latest video are LED PAR-like wash lights in a slim, two-inch-thick casing.  “The washes were perfect for subtle color with no flickering,” Patten said. “They brought a lot to the table.”