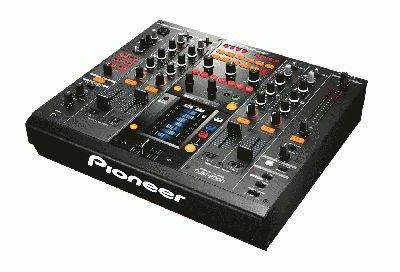 Pioneer DJ is offering a free firmware update that adds cool new features as well as improved performance capabilities to its flagship DJM-2000 Professional Performance DJ Mixer.  The update Version 2.0 is available for download at http://pioneer.jp/support/download/dj-e/djm-2000.

The DJM-2000 Mixer is available at Pioneer DJ retailers for a suggested retail price of $2999.

For more information about the DJM-2000 Mixer visit: