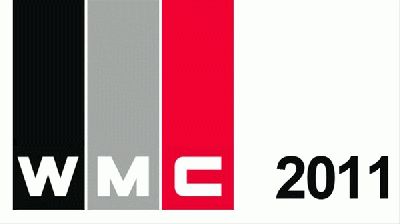 The crowd went wild for winners Chris Willis, Armin Van Buuren, as well as Duck Sauce—just to name a few.

“We are pleased to be the only lighting manufacturer to sponsor this year’s Winter Music Conference,” said Albert Chauvet, CEO of CHAUVET®. “CHAUVET® proudly endorses the music and DJ industry as well as the community it fosters.”