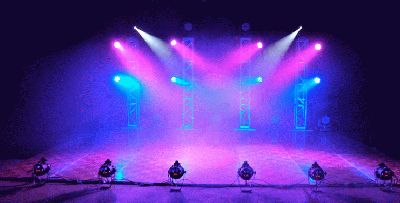 Their new, 55-minute show features a Michael Jackson impersonator who has the signatures dance moves down and lip-synchs to original songs including “Smooth Criminal,” “Thriller,” “Remember the Time” and “Black or White,” to name a few.

In order to promote the show nationwide, a 4-minute music video was created and featured 18 COLORado 1 Tour wash lights, an Arena Hazer 2 haze machine, and two Q-SPOT 260 LED and six Legend 6500 moving heads. ShowXpress controlled all of the fixtures during the video shoot. 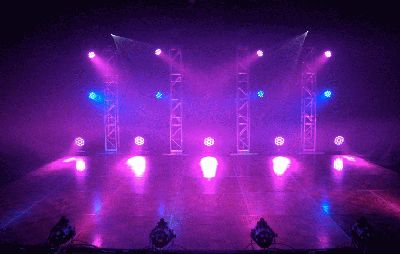 Paul Kocel, owner of Summit Group Event Services, said he was very impressed with the way the fixtures operated on ShowXpress. “The entire 55-minute show, which took over 83 hours to program and contained 4,000 steps, ran in complete sync using AIFF music files inside ShowXpress,” Kocel said. “What’s cool is we know this program was never intended to do this, but it’s filling a gap in pro production that no one else has been able to fill yet and it’s working flawlessly.”

Kocel said these lights were selected based on power, ability and price. “COLORado 1 Tour is an outstanding fixture because even though it doesn’t use a lot of power, it has a huge stage presence,” Kocel said.

While filming the music video, they ran into challenges with their power supply. “The studio where we were shooting the music video had very minimal power,” Kocel said. “The entire shoot, which included three high-definition cameras, 26 LED lighting fixtures, a hazer and a computer, was all done on four 20-amp circuits which is unheard of.”

David Bentley, lighting designer for Summit Group Event Services, designed the lighting scheme for the music video and the live, traveling show. In addition to the fixtures used for the music video, he specified 12 COLORado 3P Tour and eight COLORado 1 Tour wash lights , one Arena Hazer 3, ShowXpress, SparkliteLED Drape and four Legend 550 Spot and eight Legend 6500 moving heads to travel with the show.