Sometimes even the most diehard sports fans want to do more than just root for the home team. 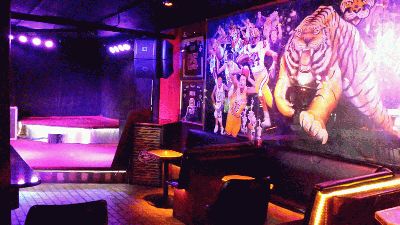