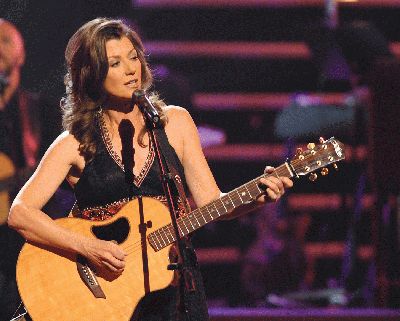 Bodor, whose credits involve wireless work for ESPN and CBS Sports, stated, For this years Dove Awards, using Audio-Technica wireless systems, we experienced zero dropouts, which is always a great thing to be able to say. We had a wide variety of artists singing in different vocal ranges, and the A-T wireless systems performed flawlessly for all with great sound. There was absolutely no distortion, unlike some other wireless systems, and A-Ts wireless is also very user friendly. This adds another level of confidence for the performers, engineers and show producers.