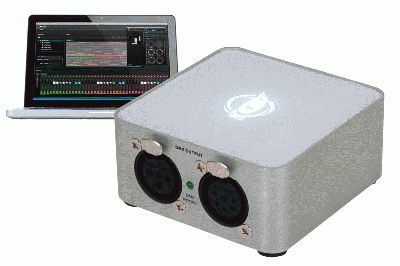 ADJ has revealed that its popular myDMX 2.0 control software is now compatible with Apple’s latest operating system, Mavericks (OS X 10.9). User will be able to still use the same DMX hardware interface that came with their myDMX 2.0 software to control DMX out from their computers.

“We are delighted to have an update to our popular myDMX 2.0 software now making it compatible with the MAC Mavericks operating system,” said Alfred Gonzales, national sales manager of ADJ USA. “Ever since Apple released their Mavericks software, users have been encountering compatibility errors with the scan libraries while using myDMX 2.0. The new November 18, 2013 release will fix these errors so lighting designers can get back to controlling professional light shows.”

The MAC Mavericks and PC updates may be downloaded for free from the company’s web site (Nov. 18, 2013 Release):  http://www.americandj.com/ProductDetails.aspx?Category=&ItemNumber=2114