Having covered the LDI Show for over 15 years, I would like to pull that culinary term out to describe what I witnessed just last week in Las Vegas. 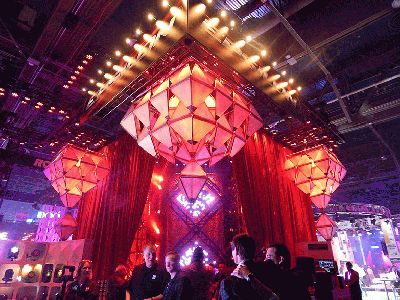