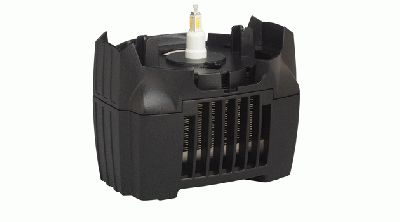 The world's first bona-fide, white-light LED retrofit for Source Four® fixtures is now available from ETC. Source 4WRD™ Watt Reduction Device is an advancement for full-size Source Four ellipsoidals, converting them from tungsten to LED in mere seconds, yielding a 70% savings in power usage, 73% reduction in heat output, and eliminating the need for replacement lamps. 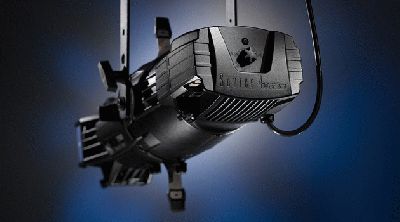 At only 155 watts, Source 4WRD LED is as bright as a 575W HPL extended-life lamp, with a 350% increase in efficacy while preserving all of the Source Four features the industry has come to depend on. It also accepts two types of dimming control: DMX or line-dimming, making it a perfect option for new venues or integrating into an existing system. 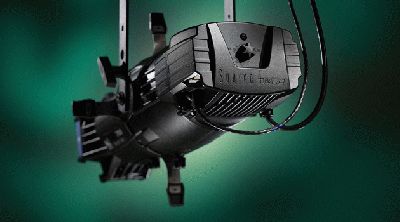 "This non-destructive retrofit reuses 89% of the Source Four fixture and can be incorporated into an existing lighting system without any other upgrades," says David Lincecum, ETC's vice president of Marketing. "Source 4WRD allows venues to advance their inventory to LED efficiency at a price point where they otherwise would not have the opportunity."

Opportunity indeed. With more than 1.7 million Source Four ellipsoidals in use globally, the opportunities for "4WRD advancement" are overwhelming. So much so that retrofitting them all could reduce the global carbon footprint by more than one billion pounds of CO 2 per year, an impressive statistic to consider. 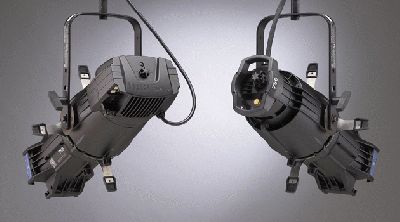