DJing has progressed to a new era with the evolution of digital media.  In a world that was once first dominated by vinyl, then CDs, and now the emerging USB and streaming devices, it’s time to revolutionize the DJ booth, because right now as a DJ you make a choice between DJing with a turntable, 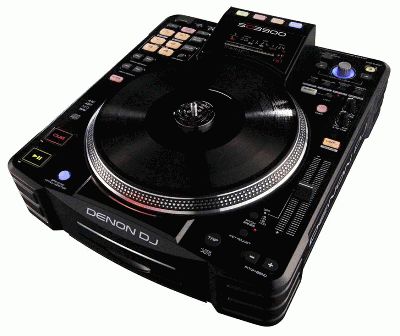