Pioneer DJ is launching the RMX-1000 for iPad: the tactile iOS app that lets producers add high-quality FX to tracks in their iTunes library. 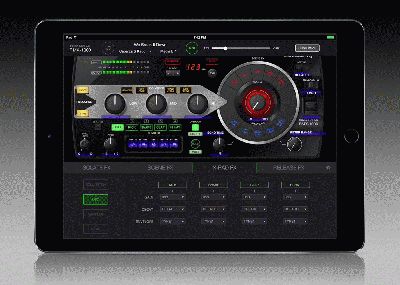