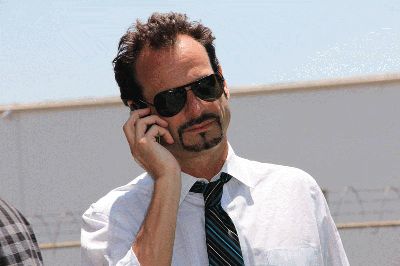 TEAC America, Inc, a world leader in recording technology for over five decades, announced today the executive promotion of Paul Jenkins from VP of Sales for TASCAM to Senior Vice President for TEAC America, responsible for
TEAC’s Consumer Electronics, TASCAM and Esoteric Divisions and will also be serving as a member of the Board of Directors. In this expanded role, Jenkins will be responsible for
TEAC America’s entire audio sales & marketing organizations and their product lines.

Jenkins joined TEAC America, back in September 2006 as TASCAM’s National Sales Manager and quickly moved up the ladder. He was promoted to Director of Sales in January 2008 and then was named the VP of Sales for TASCAM in June of 2009.