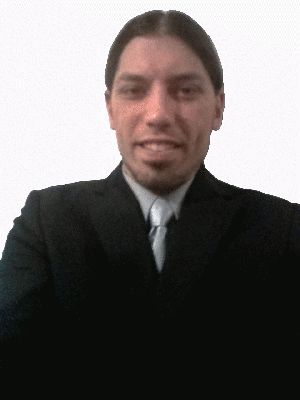 Entertainment Sciences Group, a leading manufacturer of Show Control systems and VenueMagic Show Control software, has announced the hiring of Sean Karpowicz as their new Director of Marketing.  Karpowicz brings a diverse background across Pro Audio, Publishing, Live Sound, and Media and will direct marketing and press as the company experiences its biggest period of growth.

Karpowicz began his professional life in the editorial department of Pearson Education, specializing in media editing. However, Pro Audio and Live Sound predates Karpowicz’s professional career. After touring across the US with his band in his teenage years, Karpowicz began freelancing as a Live Sound technician and quickly elevated to a Front-of-House Engineer while also pursuing Recording Engineering, serving as an assistant engineer at several recording studios in the New York metropolitan area. This passion finally led him to Gemini Pro Audio where he spent the last three years as a Product Manager, until his recent move to Entertainment Sciences Group.

Karpowicz enters the company in a period of growth and during the crucial lead-up to some of the industry’s most prolific tradeshows:  NAMM and Pro Light & Sound Frankfurt. But Karpowicz is very familiar with these shows, having coordinated and attended both several times in the past and is enthused to be joining the company.

“I’m looking forward to telling the story of VenueMagic to the world,” said Karpowicz. “VenueMagic is such amazing software and everyone who has used it loves its capabilities and the solutions it provides for so many different applications. It’s truly a joy to market something that is new, innovative, and exciting.”

As Entertainment Sciences Group finds VenueMagic receiving admirable reviews among some of the industry’s largest installers, the company will look to Karpowicz to further the company’s reach in the US and Europe.

“We are gearing up for a big year and Sean will be a large part of what we are doing,” said Don Nolan, CEO of Entertainment Sciences Group. “We are really happy to bring Sean aboard with all the skills, talent, and passion he brings.”