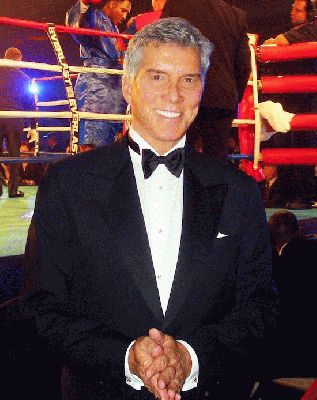 After last year’s superior educational content, conference organizers set their sights on an even higher level. To that end, Michael Buffer, the most recognized “Sports & Entertainment Announcer” in the world, will deliver the conference keynote.

During the keynote, attendees will learn how he went from watching a boxing match on television at home and complaining to his son about how the announcer was less than stellar, to becoming the highest paid announcer in the world.

Buffer will explain how his career grew over the years in many areas of sports and entertainment aside from just the boxing ring making him a role model for other announcers. He will explain in detail how he marketed himself into the brand “Michael Buffer” along with his world-famous trademark brand, “Let’s Get Ready to Rumble!”®

The ADJA is confident that attendees will find him motivational, educational, and informative, while also being relatable to the announcing and emceeing they do at the special events they are hired for.